Your cart is currently empty. Click here to continue shopping.

There are plenty of things in life that on first impressions, seem easy enough to conquer. An Ikea flatpack is one. A 30-minute Jamie Oliver recipe is another. Then there’s cleaning out your wardrobe, which hasn’t been done since you were a different size (or two). But of all the sneaky and deceptive DIY projects, nothing comes close to the humble hair tutorial. A fishtail braid how-to on YouTube, or a breakdown to the perfect beach waves on Instagram might look innocent enough, but don’t be fooled by the fact it only has ‘5 easy steps’ – copying a tutorial will always (always) result in these six emotions. In this order.

Social media is often your first port of call for hair inspiration, so it makes sense that this is usually where all of your problems begin. During your usual morning Instagram scroll, you come across the ideal hairstyle. You’re obsessed, so say the least. It’s part chic, part cool, and completely terrifying. For someone who has three hairstyles in their repertoire – up, down and half-up-half-down – this task seems too big to fathom. You save the image for a rainy day, and move on with your life.

Unfortunately, alternating your hair between the same three styles gets pretty damn tiring after a while, especially with an important event coming up on your social calendar. What’s a girl gotta do to get a textured plait around here??? It’s only hair. How hard can it be? Suddenly, you’re filled with confidence and you’re feeling bold: courage has arrived. From now on, your straightening irons will only tame your unruly strands – not your spirit.

What goes up must come down – this is a fact that applies to the perfect ponytail, and our emotions while trying to create one. The next feeling you’ll experience is not a nice one. It’s guilt, and it’s a son of a b*tch. If you’re quick (and handy with a hot tong) you might surpass guilt completely. Sadly, this isn’t the case if you sit in your room for an entire day, watching every hair tutorial that’s ever been uploaded to the internet. After a few hours and many failed attempts, you’ll come to realise that maybe your go-to half-up-half-down hairstyle ain’t so bad after all. 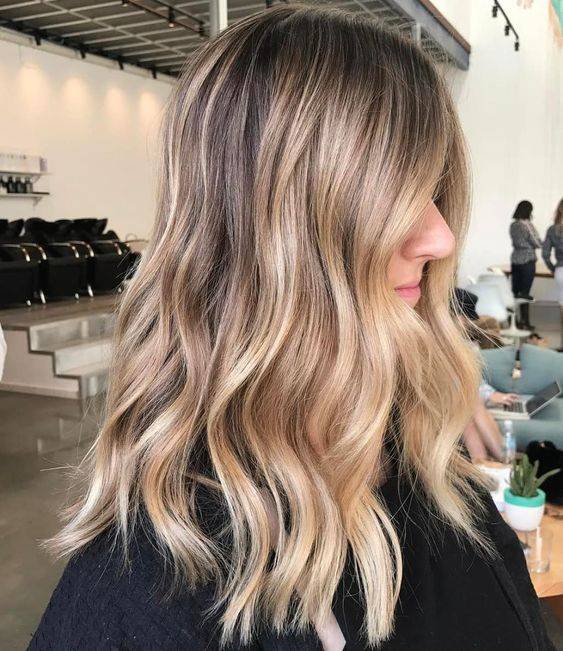 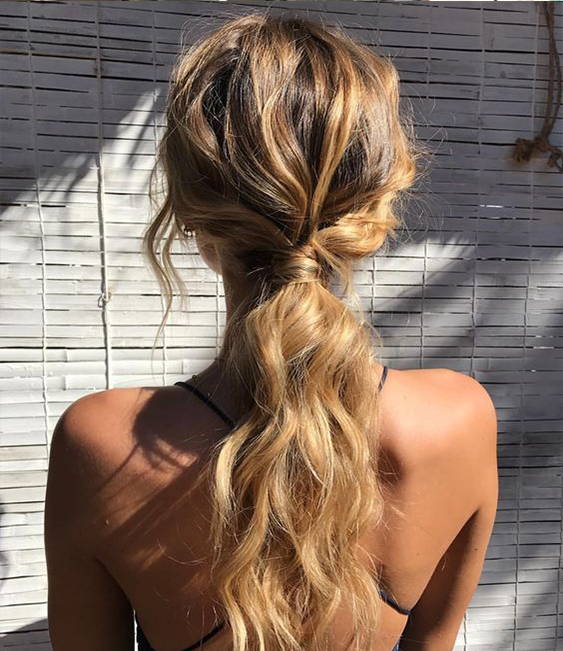 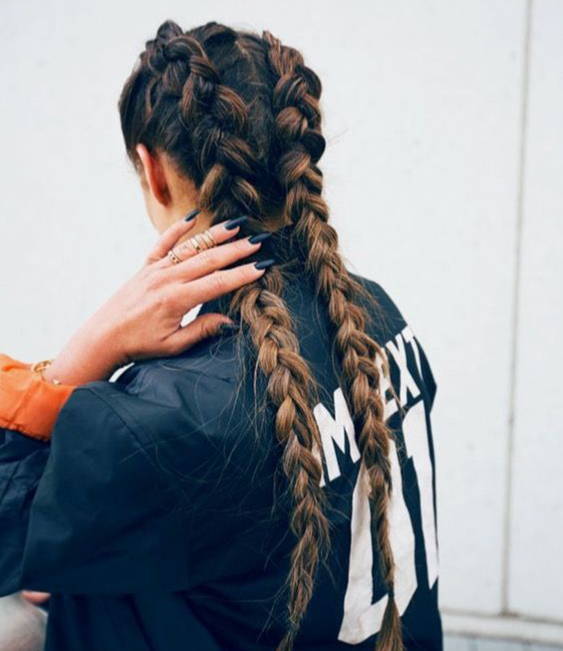 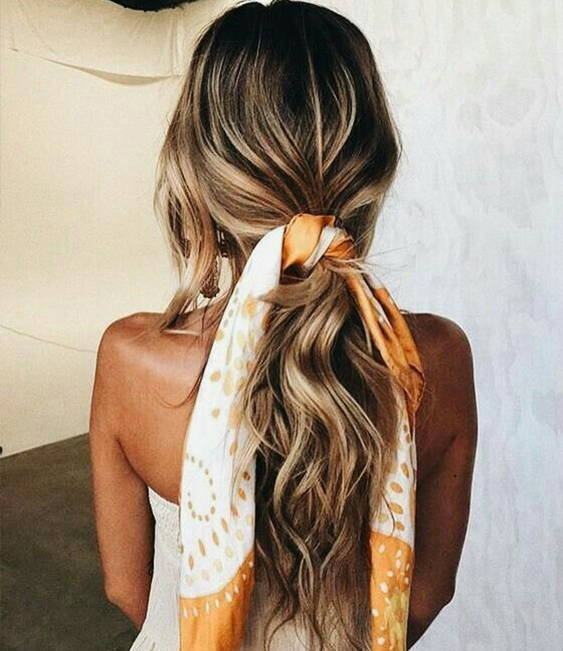 Oh no, it’s anger. Anger can set in for a number of reasons here, including, but not limited to: spending too far much time on this project (see: Guilt), your hair disobeying every single command (no matter how much you raise your voice), or the fact you. just. don’t. have. enough. hair. It’s common knowledge that the more frustrated you get, the more your hair won’t listen to you, so it’s important to take a deep breath and get through this stage as quickly as possible.

After the denial, guilt and anger that comes from copying a social media-inspired hairstyle, you will finally turn a corner. There is a light at the end of the tunnel. There is hope. Here, you’ll feel a burst of confidence-induced energy (there’s that courage coming up again) and a feeling that maybe, just maybe, you’ll get this done. Keep going, you’re almost there. If your problems are to do with your hair length (or volume), it might be time to accept the fact and invest in some extensions – c’est la vie.

You never thought you’d see the day, but behold: you did it! Sure, it’s taken most of the day and all of your products, but despite the rollercoaster of emotions, nothing really compares to successfully completing a hair tutorial. Look in the mirror and congratulate yourself with a Beyoncé-inspired hair flick.

Our theory is simple. Hair products that are easy to match, effortless to wear. It’s your hair, only better.

✕
Thanks for contacting us! We'll get back to you as soon as possible. Thanks for subscribing